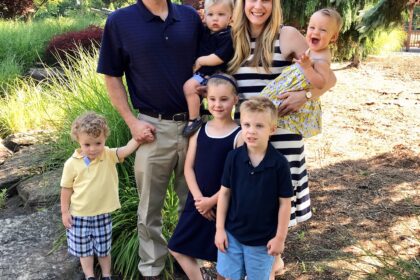 In the summer of 2019, Kara and Mickey Droney noticed that their 22-month-old son, Tommy, was not acting right.  “His behavior did a complete 180. Our happy boy had lost interest in playing and just wanted to be held,” said Kara Droney.

After getting the all-clear from his pediatrician, Kara still had an inkling that something was off.

“I just couldn’t shake the feeling that something was wrong,” she explained.

As it turns out, she was right. Tommy continued to feel worse and developed a bullseye-shaped rash on his arm. Once the rash appeared, he was quickly diagnosed with Lyme Disease, which can only be contracted from a tick bit.

Despite regularly checking their children for ticks, the Droney’s never saw the tick that bit Tommy. This realization, coupled with the knowledge that ticks are a common problem in their area, led Mickey to research options for tick control and prevention.

After expressing their need for tick prevention to a friend, the Droney’s discovered Mosquito Authority. Mickey proposed the idea of starting their own franchise in the hopes of keeping their children safe and helping those in the community do the same.

“When Mickey first proposed the idea of buying a franchise so we could treat our own yard and offer this service to others in the Pittsburgh area, I thought it was crazy,” says Kara. “But the more we learned about Mosquito Authority, the more it made sense.”

As the Droney’s first season comes to a close, they are very happy with their decision to become a part of the Mosquito Authority family.

“The best part is that we now have peace of mind when our children are playing in our own backyard.” 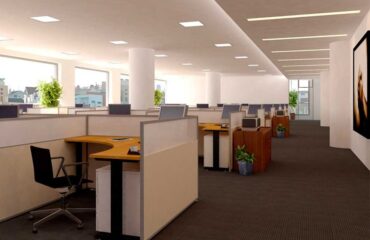 5 Ways Small Businesses Can Grow in 2021 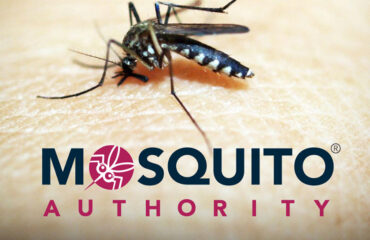 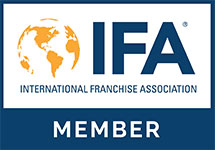